This bond issue will mainly be used as working capital in BBHS, Exruptive and ITS. The working capital will be used to further continue their market expansion and to fulfil delivery on already signed deals.

The bond issue is secured with pledge over all the Issuers shares in BBHS, Exruptive, TT-PG ApS, ITS and CPHI Shared Services A/S and Guarantee agreement over the interest payments of up to 15 months by the Main Shareholders.

Roschier Advokatbyrå AB acted as Corporate Finance Legal Advisor as to Swedish Law and Moalem Weitemeyer Bendtsen Advokatpartnerselskab as to Danish law. The bonds will be registered through Euroclear Sweden. 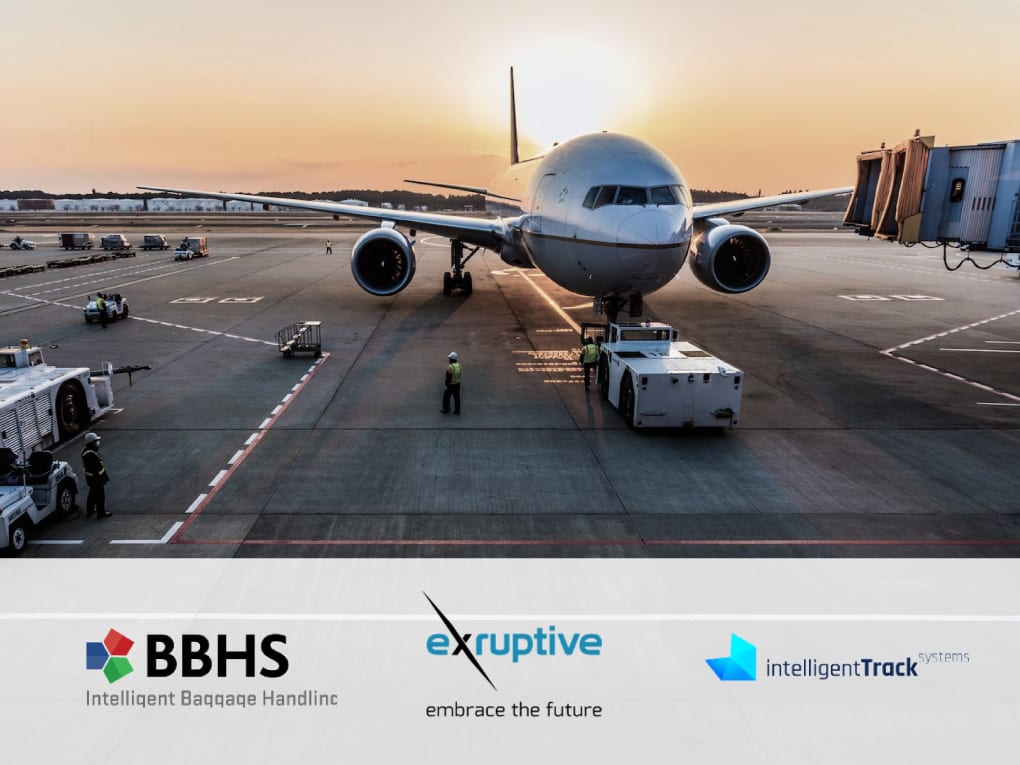 The JOOL Group is a family-owned corporate group, rooted in Swedish industrial tradition. Our passion is entrepreneurship – both our own and that of others. We match companies in need of growth funding with financially strong investors and institutions. Specializing in debt financing and fixed income investments, JOOL has emerged as market leader in SEK 30-200 M Nordic corporate bonds.