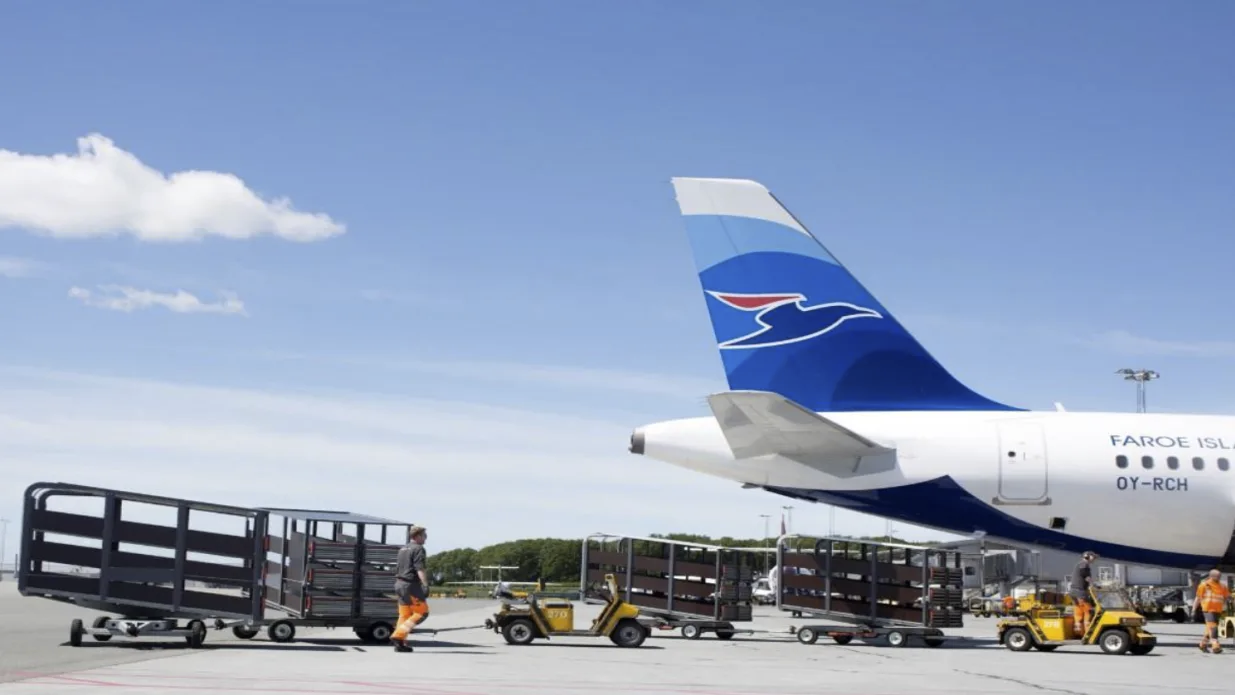 This bond issue will mainly be used as working capital in BBHS and Exruptive. The working capital will be used to further continue their market expansion and to fulfil delivery on already signed deals.

Roschier Advokatbyrå AB acted as Corporate Finance Legal Advisor as to Swedish Law and Moalem Weitemeyer Bendtsen Advokatpartnerselskab as to Danish law. The bonds will be registered through Euroclear Sweden.